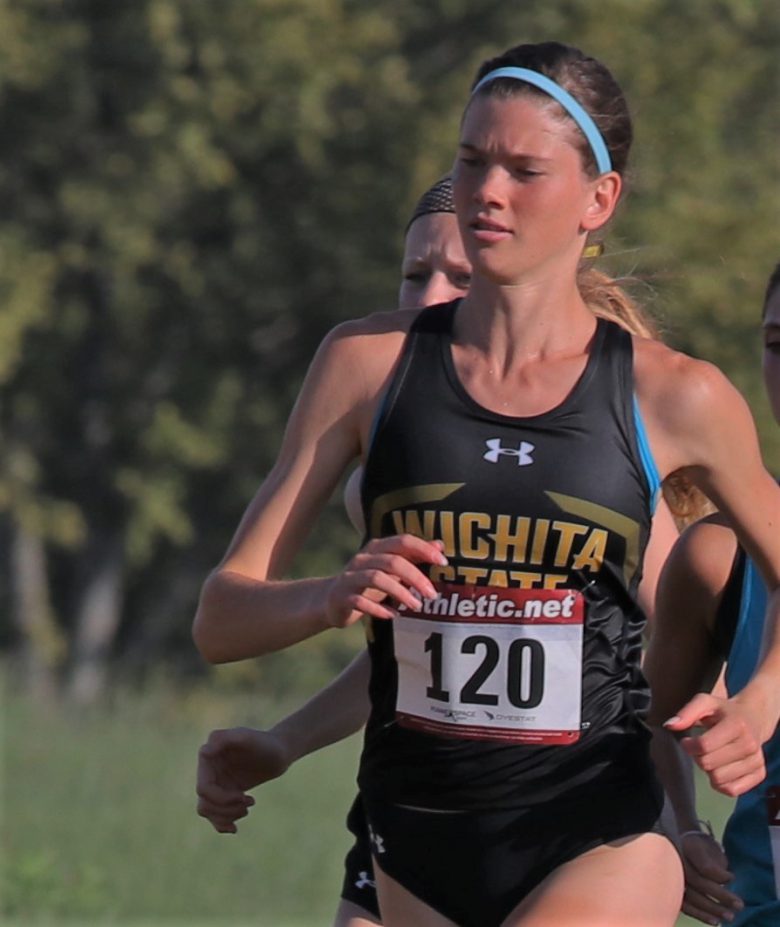 Rebekah Topham led the women to a team title, winning her fourth consecutive individual title, while the Shocker men placed second with 30 points.

“To do it four times in a row is pretty amazing,” said head cross country coach Kirk Hunter. “She had to work for it today. Winny [Koskei] was out there pushing and you could see those two were battling.”

“Our team is looking great this year,” said Topham. “I was really excited to see how everyone would do in our season opener. Winny and I had a strategy to run together and then push it at the end. This race is a nice training block to see where we are at right now and helps us prepare for bigger races down the road.”

The Shockers take the upcoming week off, before heading to Joplin, Mo., to compete in the Missouri Southern Stampede on Sept. 15. 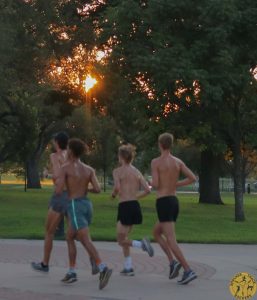